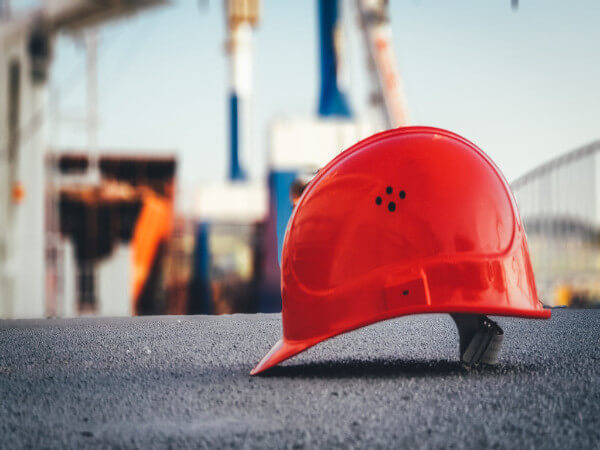 Barley currently serves as vice president of customer service and general manager of Latin America sales. He initially joined Tadano in 2019 following the acquisition of Demag to run Demag as a separate division before integrating Demag cranes into Tadano’s portfolio. Before joining Tadano, he worked at Terex for more than two decades in a variety of capacities.

“I am truly honored to have the opportunity to follow Ingo in this role. He has been instrumental in developing Tadano America to the great company it is today and the Pan-America Region into the success that we are now enjoying,” says Barley.

Schiller has been promoted to chief marketing officer of Tadano Ltd. He will be responsible for all global marketing activities for the Tadano Group of companies, as well as the director of the US entity that holds both Tadano America Corp. and Tadano Mantis Corp.

Schiller joined Tadano America in 2016, becoming its president and CEO the following year. He led Tadano America through the integration of Demag Mobile Cranes into the company’s portfolio and several crane model lineup expansions for the region.

“I could not be happier with the news that Dean Barley will succeed me as I know that he brings the right talents that will help the continued growth and success of the Pan-America team. He is the right person to take this business to the next level,” says Schiller.

Along with this change, Shinichi Iimura, a long-time veteran of Tadano, will become chairman and CEO.

Did you miss our previous article…
https://constructionosa.org/?p=1251